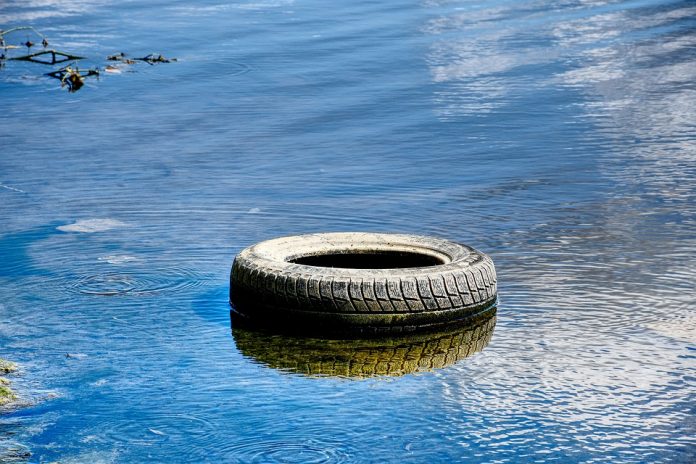 Over the years, waste tyres have been dumped in Washington State’s Puget Sound. Local estimates suggest around half a million tyres may need to be removed from the water.

Environmentalists claim that the dumped tyres are releasing toxins into the local waterway, harming flora and fauna as a result.

President of the Washington Scuba Alliance, Jim Trask, told local media; “It can take four to six years of steady requests for state funding for the 24 sites along the Puget Sound that have tyres to be removed.”.

The non-profit alliance uses remotely operated vehicles and sonar scanning technology to locate tyres and estimate the vast number still in Washington’s waters. Locating the tyres is only the first step, as removal requires construction companies and equipment. Then they need to be transported to a hazardous waste facility in Portland, according to Trask.

The problem started in the 1970s when the tyres were dumped to create an artificial reef to help protect the waterway and create breeding and feeding grounds for water life. However, over the ensuing 50 years, some of the tyres have started to break down and release toxins into the water.

“Zinc, copper, oil-based plasticisers, paints and pigments containing zinc and titanium oxides, and paraphenydiamines (ozone scavengers), are some of the additives leaching from the broken up tyres into the water and sediments of Puget Sound. Some of these substances are known to be toxic to aquatic organisms,” a Washington Department of Natural Resources statement notes.

The Washington Scuba Alliance allows volunteers to join them to help clean up tyres and other harmful materials from local waters.