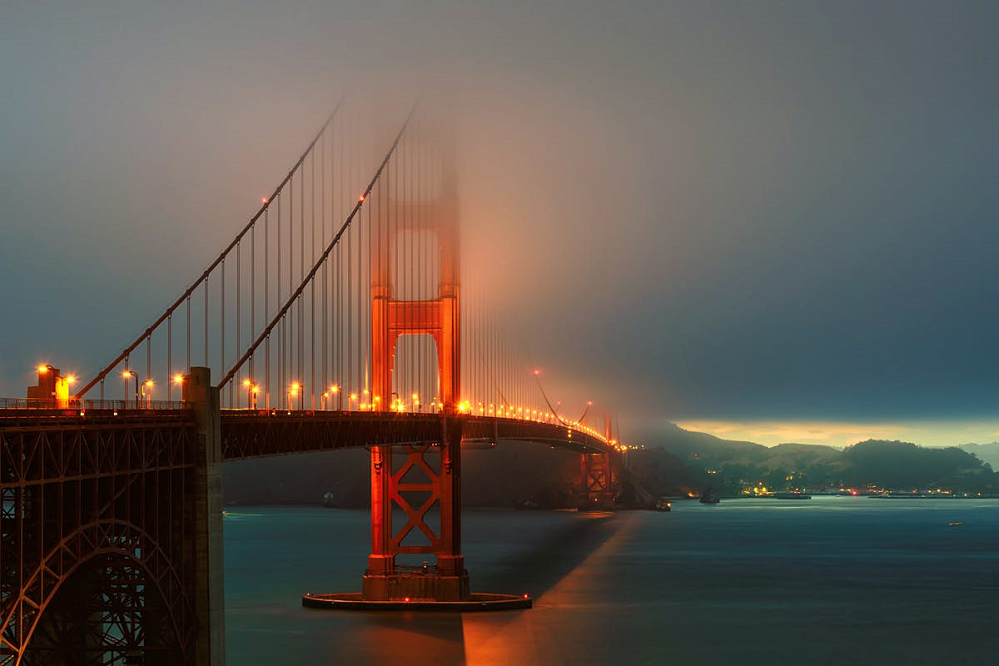 In past years the US tyre sector has boasted of very high tyre collection and recycling rates, yet one simple statistic confounded the high recovery/ recycling rates. That was the fact that California, the most populous state in the Union, only recycled 54 per cent of its tyre arisings. Then there were states with just a single tyre recycling facility, such as Wyoming, Montana, even Georgia at one point.

Google “tire recycling news” and see what comes up from the USA. There are always tyre amnesties, tyre drop off days, and tyre clearing events being organised by state or local authorities. Just recently one rural dump outside New Orleans was the subject of funding to clear 800,000 tyres that had been dumped in the countryside.

The Waste Tire Enforcement Program’s primary goal is to manage and mitigate the impacts of tyres on public health and safety and the environment by ensuring that tyre businesses comply with tyre permitting, storage, and movement laws; regulations; and state minimum standards. CalRecycle monitors compliance through integrated and consistent permitting, inspection, and enforcement efforts. CalRecycle works closely with state and local governments to:

• Look for illegal dumping, storage, and movement of tyres; and

The bulk of waste tyre management falls to CalRecycle, but also includes the Air Resources Board, California Highway Patrol and, as they say, an alphabet soup of departments and agencies.

The budget for Enforcement and Regulations relating to the Storage of Waste and Used Tyres was set at $7,085,000 each year. As set out in Fig 2.

The management of ELT in California includes electronic transport manifests, that ideally gives an evidence trail from source of arising to final destination.

Up till 2016 there was generally a fall in the number of sites being cleaned up each year, with the figure for 2016 being zero. So, the system appeared to be working at clearing illegal and historical dumps. However, in 2016 some 36 grants amounting to $1,720,495 were awarded by CalRecycle under the Local Government Waste Tire Amnesty Grant Program.

It is the norm in California (and elsewhere), to encourage local conservation corps to assist with Clean-up/ Amnesty grant events. The mere fact that these events are required suggest that there is a “disjoint” in the tyre collection system. If the supply chain is known, then a controlled management of the waste chain should also be facilitated that should see the trade manage its own waste arisings. The fact that there is constant funding for “clear-ups and amnesties” suggests there is a missing link in the process.   (This is similar to the problem in the UK and Germany, where tyres should be managed in a controlled reverse supply chain, but there is still flytipping, and a need for councils to collect tyres that properly should be retained in the waste chain).

Tyre and Rubber Recycling has been approached by Californian tyre operators in the past seeking ways around paying recycling fees. If they collect and export, why should they pay fees? Went the argument. So, despite the huge amount of funding spent on managing the recycling sector there are still people trying to find loopholes, or just dumping tyres in the local countryside or abandoned lots.

The 2017 Five Year Plan set out budgets and goals to be met in 2022. The next document that Tyre and Rubber Recycling looked at was the 2020 Market Report. The first thing that stands out is from the Historical Market Trends, where “disposal” is as high in 2020 as it was in 2008. Exports of TDF and baled tyres grew and peaked in 2018/ 2019 but fell by about 50 per cent in 2020 (that may have been down to Pandemic issues).

Retreading stayed pretty stable over the 12-year period, finishing more or less where it started. Used tyre shipments stood around 50,000 tons in 2020 – but therein lies another story – as there are issues with used tyres going South to Mexico and finding their way back into California.

Looking at figures for tyre recycling, there is a sorry story that tyres to landfill fell to a low in 2012 but has since seen an increase, which in 2020 saw as many tyres going to landfill then as in 2012. The recycling rate had actually fallen slightly since 2012. Fig 3.

The 2020 report suggests that post Pandemic there may be a slightly higher recycling rate in 2021. However, it then goes to say; “… achieving a 75 percent recycling rate for California waste tires would be extremely challenging and should be viewed as a long-term aspirational goal.”

With 32 per cent of tyres in California still going to Landfill, the statement above comes as no surprise. To compound the challenge, the 2020 Report anticipates a decline in In-State TDF use, and a further decline in exported TDF/ Baled tyres.

The estimated end uses for tyres in California show changes between 2019 and 2020 that are hopefully impacted by Covid. The tonnage generates is only slightly down in 2020 compared to 2019, but how it was treated is significantly different, with a 61 per cent increase in tyres going to Landfill and a 90 per cent drop in tyres being baled and cut for export.

Interestingly, California does not include TDF or Baled for export tyres in its recycling figure. They are termed as disposal.  In Californian terms, only 36.7 per cent of its tyres are recycled, 31 per cent go to TDF, Export and Landfill cover, and 32.2 per cent going to landfill.  In addition to these figures, there are also 26,800 tons of whole waste tyres imported into California. There is a refreshing honesty about how the figures are presented.

So, here we have a very much abridged overview of the state of play in California. Despite the environmental lobby that we associate with the State, the management of waste tyres remains questionable. One commentator told Tyres and Accessories; “California actually ships the tyres to landfills in other states, which have less strict environmental regulation.” Which is exactly what happens in Europe, so California is not alone in “kicking the can down the road.”

The source for this is a report by Calcycle:

In past years the US tyre sector has boasted of very high tyre collection and recycling rates, yet one simple statistic confounded the high recovery/ recycling rates. That was the fact that California, the most populous state in the Union, only recycled 54 per cent of its tyre arisings. Then there were states with just a single tyre recycling facility, such as Wyoming, Montana, even Georgia at one point. Google “tire recycling news” and see what comes up from the USA. There are always tyre amnesties, tyre drop off days, and tyre clearing events being organised by state or local...