Blackcycle, The Future of European Tyre Recycling is Debated In Zaragoza 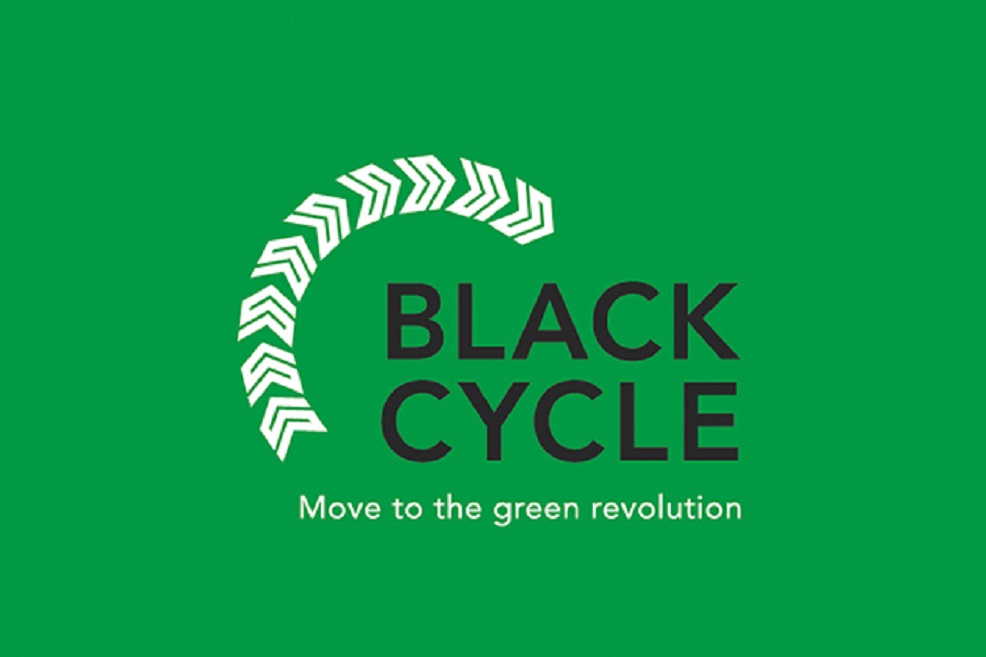 The European BlackCycle project aims to promote the circular economy, designing pioneering processes to manufacture new tyres from tyres at the end of their useful life.

On November 22 and 23, the 2nd Edition of BlackCycle updates was held in Zaragoza. This European project financed through the Horizon 2020 programme responds to the European Union’s policy regarding climate change and the circular economy. Its objective is to design pioneering processes in the world, to manufacture new tyres from end-of-life tyres, as well as to create, develop and optimise a complete end-of-life tyre value chain without wasting resources and with the specific mission of reducing its impact on the environment.

It is expected that 1 in 2 end-of-life tyres will eventually be incorporated into this new circular value chain.

Obtaining secondary raw materials from ELT, such as steel, rubber granules, and carbon black (obtained through pyrolytic treatment), are the essence of the circular economy of tyres. These materials are reintroduced in the industry to manufacture new ranges of tyres for passenger cars and trucks sold in the European and world markets.

Today, more than half of European ELT are exported to non-EU countries. By relocating ELT tyre processing and management within the EU, the BlackCycle project is expected to create sustainable jobs, adding value to existing European industries. We will reduce waste exports by offering BlackCycle an economically and environmentally viable alternative.

Spain’s TNU participated in the workgroup, Social Acceptance, Invited by AXELERA and Michelin, whose theme revolved around the importance of the project’s value chain, its current status and its progress. Subsequently, the implementation of modern pyrolysis plants was analysed, with the example of different industrial units.

Pyrolysis is one of the most environmentally friendly and eco-sustainable solutions designed to recycle and recover the many tyres discarded each year in Spain (250,000 tons) and in Europe (3.5 million).

The impact of implementing the plants at regional and local levels was debated. Javier de Jesús, Operations Director of TNU, highlighted the points to consider when designing a plant of these characteristics. The most important thing is that it is located “wall to wall” with an ELT treatment plant, which supplies it with raw material in the form of tyre chipping at the lowest possible cost, both environmental and economic, due to savings of CO2 and costs involved in transport.

Society has fully accepted granulate plants for years, so installing a pyrolytic plant attached to it should not be a problem. Another positive aspect that the operational director of TNU highlighted is the creation of  “green” jobs for engineers and qualified technical personnel. This implies a social and economic benefit in the localities where they are located.

He also outlined its main advantage: It allows for reducing and revaluing the huge amount of used tyres and, simultaneously, saving on the consumption of virgin raw materials and fossil fuels, significantly reducing GHG emissions and pollution. All in a self-sufficient way and without generating waste.

D. Javier de Jesús also highlighted the need to provide some security and stability when contracting pyrolysis projects by Collective Systems, given that triennial tenders make it challenging to implement this type of facility due to its high initial investment. Therefore, he proposes both for these industrial activities and for others, such as granulation plants, to provide them with greater guarantees with contracts of much longer duration, close to 10 years.

On the negative side, he also raised the differences in criteria on the part of the authorities when authorising these pyrolysis projects, where in some cases, they are considered energy recovery processes and, in other cases, material recovery.

Depending on the autonomous community where it is projected, this disparity of criteria and the different legislations and sensitivities make its implementation difficult or, in some cases, impossible. A disparity that is urgent to unify through the different autonomous communities and the Ministry of Ecological Transition to facilitate the start-up of this type of industry due to the multiple benefits, social, environmental, technological and economic, that they represent for their closest environment and part of the society.

Subsequently, the conference participants were able to visit the pilot pyrolytic plant of Greenval Technologies, developed from a CSIC (Scientific Research Council) patent located in the López Soriano Technology Park in La Cartuja Baja (Zaragoza), where they were able to verify the pyrolysis process in situ and see the secondary raw material obtained from ELT rubber: gas, carbon black and pyrolytic oil, which is refined by heating thanks to the TRL 7 distillation column at more than 280°C.

Unpurified pyrolytic oil can be used directly as fuel for ships (bunker), while refined oil can have many different applications within the chemical and petrochemical industry, such as biofuels.

At this conference, a productive dialogue and exchange of experiences and ideas were generated between the most relevant actors in the sector – scientists, companies, institutions, etc. – that promote the recycling and recovery of ELT with the innovations promoted by the BlackCycle project.

The European BlackCycle project aims to promote the circular economy, designing pioneering processes to manufacture new tyres from tyres at the end of their useful life. On November 22 and 23, the 2nd Edition of BlackCycle updates was held in Zaragoza. This European project financed through the Horizon 2020 programme responds to the European Union’s policy regarding climate change and the circular economy. Its objective is to design pioneering processes in the world, to manufacture new tyres from end-of-life tyres, as well as to create, develop and optimise a complete end-of-life tyre value chain without wasting resources and with the...