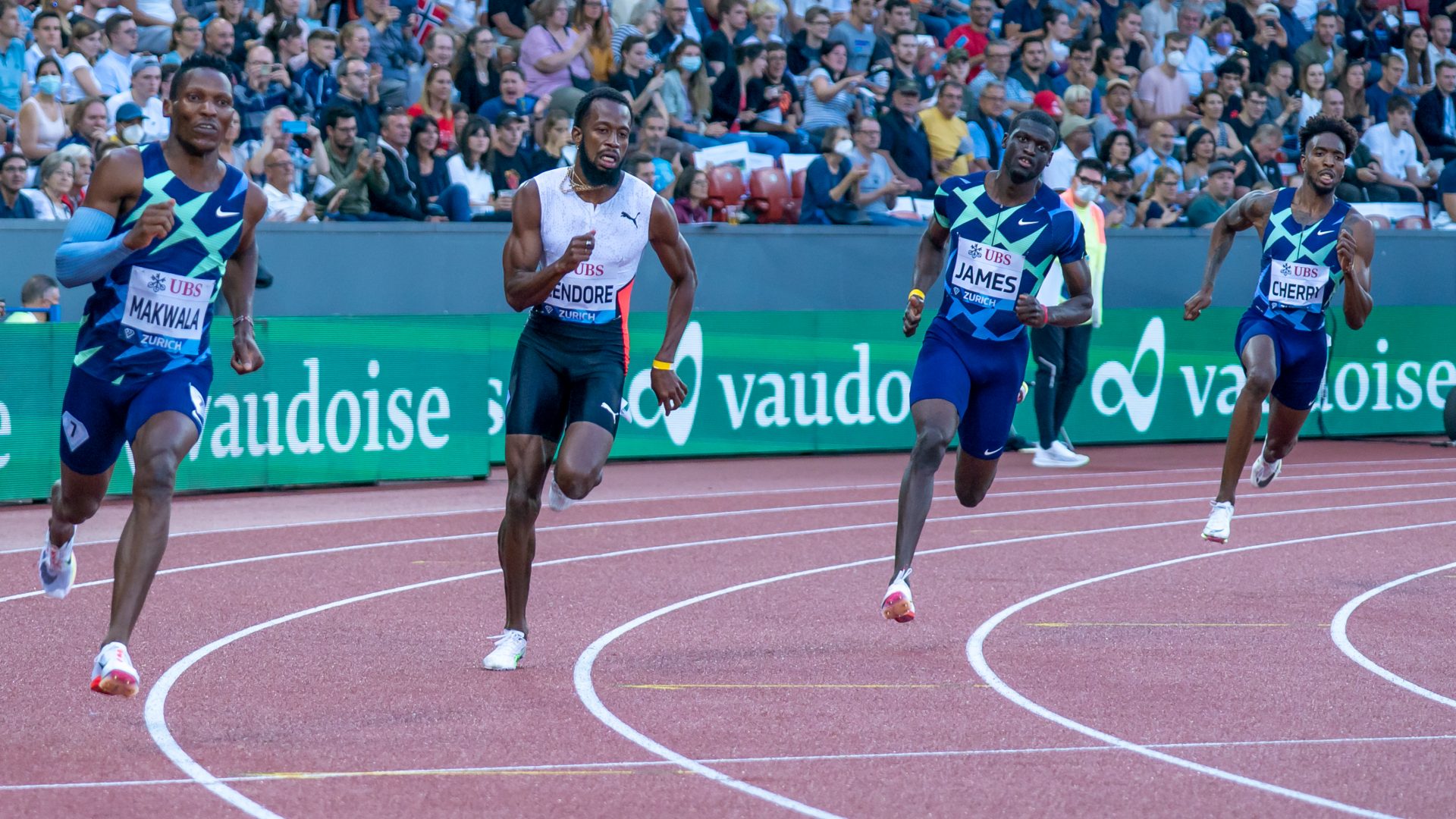 CONICA will become the new track partner of European Athletics as of 2023. Conica and EA are jointly pursuing the goal of further developing and advancing the sport of Track & Field.

Both parties want to benefit from each other’s know-how and experience. The track manufacturer and the association want to set new standards, especially in the field of athletics track research and development. These are intended to benefit track and field athletes in all disciplines in order to support their performance while at the same time protecting their musculoskeletal system.

European Athletics has 51 national members, including the world’s largest national association, the German Athletics Association (DLV). Conica was able to conclude a cooperation agreement with the DLV only last year.

Conica is one of the world’s leading developers and manufacturers of in-situ (The system components are delivered in liquid form and processed and cast on site by trained workforce) athletics running tracks (formerly known as tartan tracks).

The Swiss manufacturer’s running tracks are installed in numerous well-known stadiums, such as the Letzigrund Stadium in Zurich, the Stade Louis II in Monaco, and the Olympic Stadium in Rome. Conica is also a partner of the Diamond League events in Zurich, Lausanne, and Monaco. Every year, the company equips around 100 stadiums worldwide with its technology.

Research and development in close coordination with the athletes

Conica CCO Lara Guillod said; “The cooperation with the European Athletics organisation is in line with our corporate strategy, especially since this year we have started focusing even more strongly on international expansion in the sports and leisure sector. We can offer system solutions in sports facility construction that can be tailored to both climatic conditions and the desired sports characteristics.”

Julio Fernando Fadel, Head of Marketing & Communication adds; “The cooperation with EA enables us to work more intensively than before with the end-users of athletics tracks (athletes, coaching teams, event organisers and federations).  It allows us to make them aware of the technical and qualitative differences of the respective tracks so that they can use them for their benefit, maximising their performance both in training and competition.”