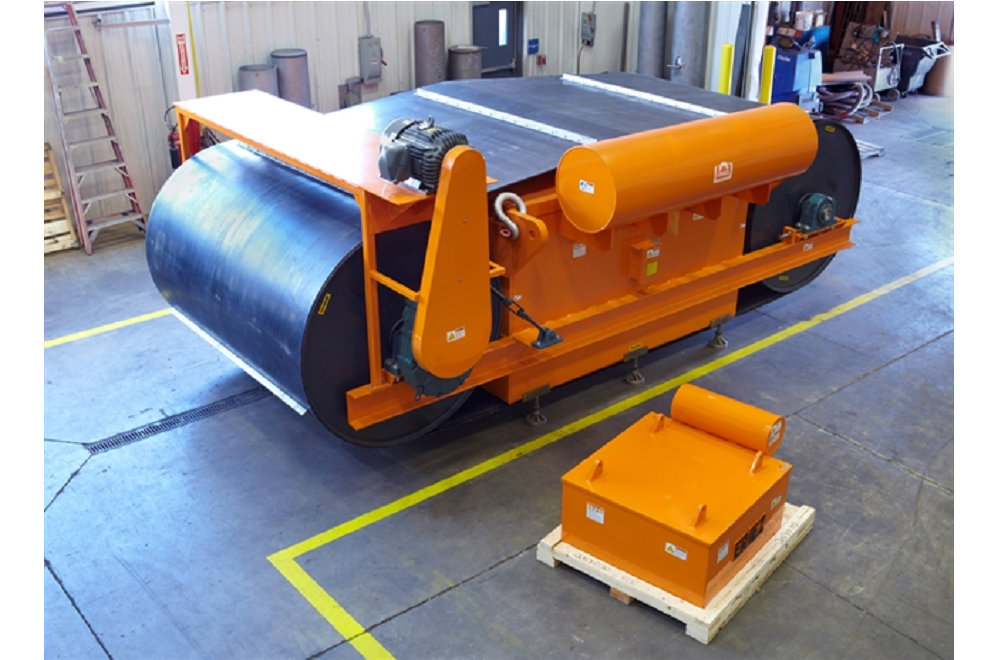 WPE served Eriez customers in Perth for more than five decades, offering an extensive line of Eriez equipment, most notably in the mining and minerals processing industries.

“Eriez is expanding its offerings to customers in Western Australia through its new Repair and Service Centre in the Perth facility, expediting the turnaround time for repairs conducted out of the Perth region,” says Eric Nelson, Eriez Vice President of International Operations and Business Development. “The Service Centre can handle suspended electromagnets, wet drum separators, eddy current separators and other larger pieces of equipment.” He adds, “We will build upon the foundation that WPE established and add new capabilities going forward that customers will appreciate.”

Longtime WPE employees Daniel Kerry and Amanda Ferguson will continue in their roles as part of the Eriez Western Australia office, joined by new team member Narishka Naidoo, who was recently hired as Flotation Process Engineer. WPE founder Brian Packer will now serve as an Eriez consultant. Packer worked as an employee and agent for Eriez for 55 years, originally at Eriez in Melbourne, then spent time in Sydney before opening WPE.

Eriez-Australia Managing Director James Cooke says, “Brian and his team have become entrenched in the mining industry over the past five decades and played an instrumental role in developing the drum separator technology for the mineral sands industry, which helped Eriez become a global leader in developing rare earth rolls. We are forever grateful for the WPE team and their tireless dedication to improving processes and efficiencies for all our customers.”