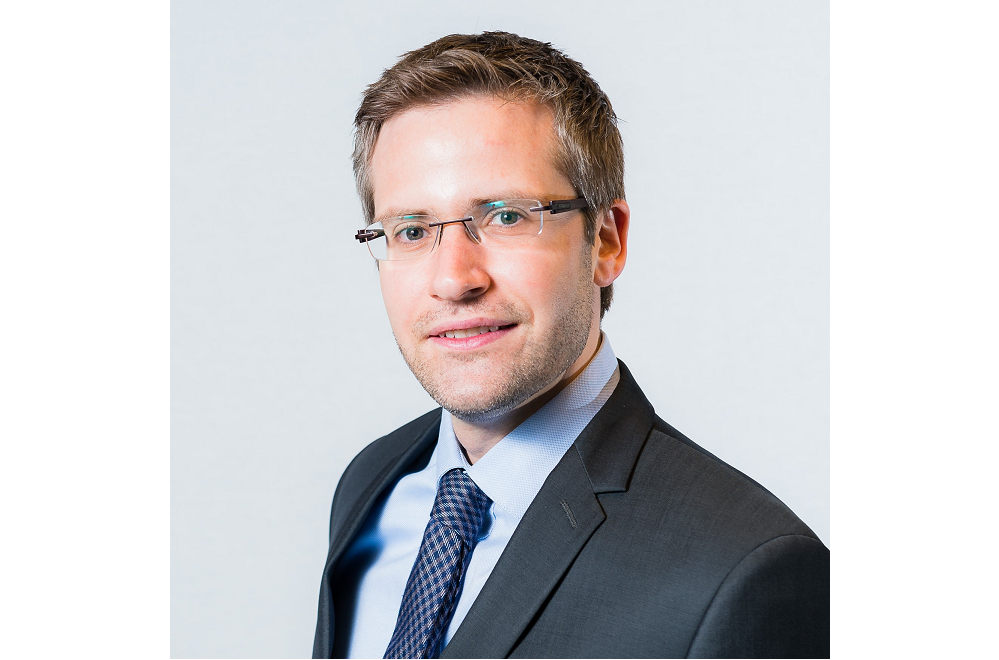 For much of the European tyre sector, and also around the world, Extended Producer Responsibility schemes have become the norm.

The idea that the manufacturer is the producer, and the producer pays is taken as the optimal route to controlling and funding recycling. In the case of most wastes, a huge range of, perhaps mixed sources creates complexities that cannot easily be met by a free market. However, with tyres, there are, in theory, a limited number of producers, and asking those producers to manage the tyre recycling system makes a lot of sense. However, the system functions at different levels of efficacy, and in the UK, the Tyre Recycling Association’s Peter Taylor has long argued against an EPR scheme, claiming that the UK free market recovery rate is as good as, if not better than many of the European EPR schemes. In any event, there are always challenges from free riders and the “black market” – Past CEO of Italy’s Ecopneus. Giovanni Corbetta suggested that the recovery rate in Italy was not what it might be due to the level of tax evasion in the country.  In a Tyre and Rubber Recycling interview with Przemyslaw Zaprzalski, he hinted that the Polish EPR scheme was not function as intended. Now EuRIC has put its head above the parapet calling for greater scrutiny of EPR schemes across the waste sector. EuRIC is urging European and national policymakers to exercise greater scrutiny before establishing new Extended Producer Responsibility (EPR) Schemes. In itslatest position paper, European recyclers warn that sufficient assessment of whether a waste stream has a positive or negative value is needed prior to establishing new schemes.

“EPR Schemes can be effective when they involve recyclers or their representatives in their governance bodies, thereby providing an expertise that manufacturers typically lack. They also have an instrumental role in bringing together manufacturers and recyclers through effective eco-modulation of fees that promote recyclability and recycled content,” says Emmanuel Katrakis, Secretary General of EuRIC, the European Recycling Industries’ Confederation. “Good examples exist with respect to end-of-life vehicles (ELVs) and industrial packaging, yet other notable Schemes­ pose a fundamental risk to recycling investments,” he added.   European recyclers argue that EPR Schemes should only be established where collection and treatment costs are adequately assessed and exceed the economic value of the waste stream. This includes deciding on appropriate governance, an organisational or operational role, and whether alternative policy instruments could be implemented. Recyclers, rather than EPR schemes, should retain ownership of the waste stream to maintain their ability to invest and scale up recycling, otherwise this will further erode the competitiveness of recycled over extracted raw materials.