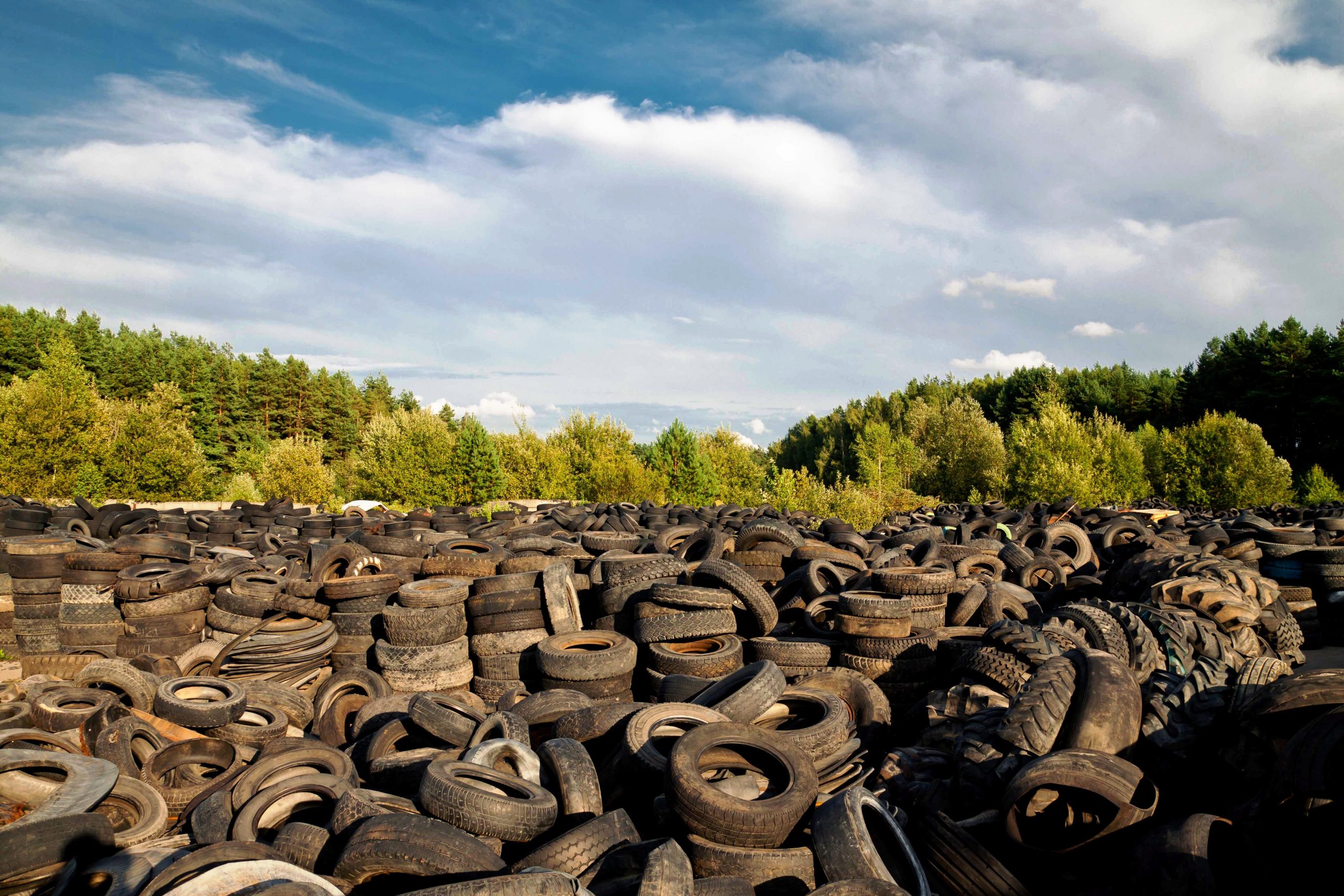 The QC that was approved for Core Tire Recycling LLC was first authorised by lawmakers decades ago, according to Chairman John.

“This QC was created back in the ’90s for the movement of large amounts of metals off of Guam. We revamped this QC through legislation proffered by Sen. (Clynt) Ridgell, and now have this application in addition to two others who submitted letters of intent to increase the scale of our island’s waste mitigation efforts,” he said.

At the meeting, Core Tire Recycling noted that the average automotive tyre arisings are around 120,000 units per year.

“At full operations, the company is expected to remove 74,000 tyres from the waste stream, addressing about 60 per cent of the tyre waste problem on Guam. The QC sets forth a minimum of 24,000 tyres to be removed annually in order to maintain the benefits, which include abatements on (business privilege tax), income tax and use tax,” said Melanie Mendiola, GEDA administrator.