Michelin Puts Sustainability on the Road 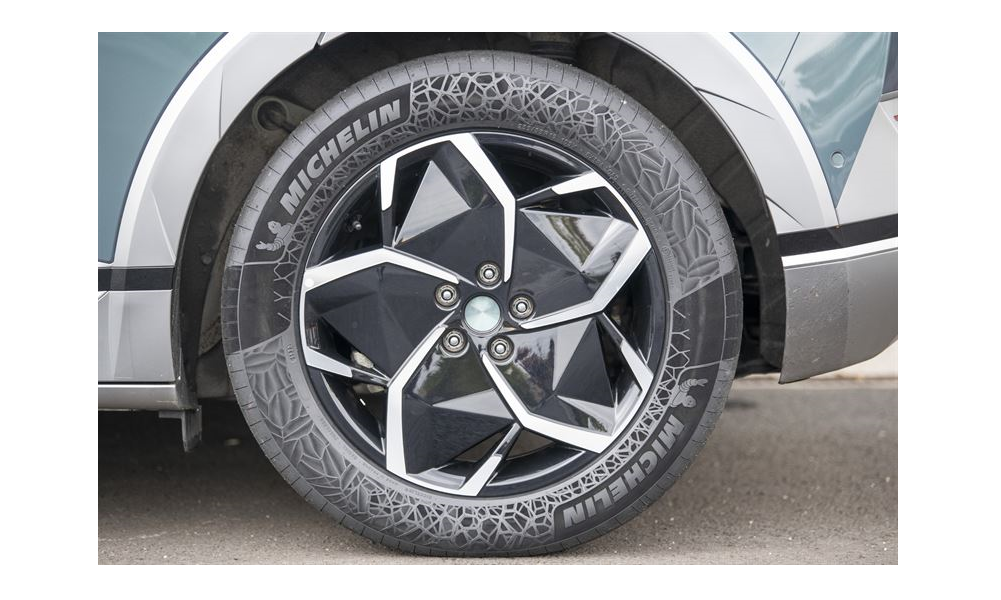 Michelin, the principal owner of Scandinavian Enviro Systems, is the first tyre manufacturer in the world to unveil tyres with a high proportion of environmentally sustainable materials that have been approved for use on ordinary road vehicles. These include a tyre for buses and a tyre for cars, where the car tyre contains recovered carbon black from Enviro, among other materials.

The car tyre and bus tyre that have now been unveiled by Michelin contain 45 per cent and 58 per cent environmentally sustainable materials, respectively. The car tyre consists of materials such as recovered carbon black that is delivered by Enviro. Both tyres unveiled have been approved for use on road vehicles and have performance levels identical to current equivalent tyres.

Michelin has previously developed a racing tyre for electric motorcycles, and one for cars that consisted of a high proportion of recovered and sustainable materials, including Enviro’s recovered and ISCC-certified carbon black. According to Michelin, the tyres that have now been unveiled pave the way for the future technology that will be used to manufacture Michelin’s standard tyres in two to three years’ time. Michelin has set a target of using 100 per cent renewable materials in all its tyres by 2050. Since 2020, Michelin has been Enviro’s single largest shareholder.