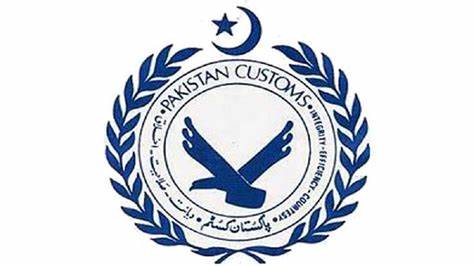 Interestingly, in the same week as Interpol issued their report on organised waste crime mentioning fraudulent declarations as an element of the criminal behaviour witnessed, Pakistan Customs uncovered an example of such crime.

Pakistan’s Collectorate of Customs Appraisement (West), Federal Board of Revenue (FBR) Karachi recently interrupted an attempt to smuggle banned goods into the country. They stated that the value of the shipment of illicit goods was Rs. 453 million.

According to FBR’s statement, a consignment that was imported from UAE by M/s. Riz Green Industries was declared to contain old and used tyre scrap. The shipment was set aside for detailed examination at Karachi International Container Terminal (KICT).

The assessed value of recovered goods is estimated to be Rs. 453 million involving duty and taxes worth Rs. 400 million (£1.58M). The statement said that FIR has been lodged in this regard, while one person has been arrested.

FBR Chairman Asim Ahmad while commending the successful operation, reiterated his resolve to fight the menace of smuggling in all forms.