SIGNUS Reveals More than 200,000 Tonnes of Collected Tyres in Spain are Converted into New Materials 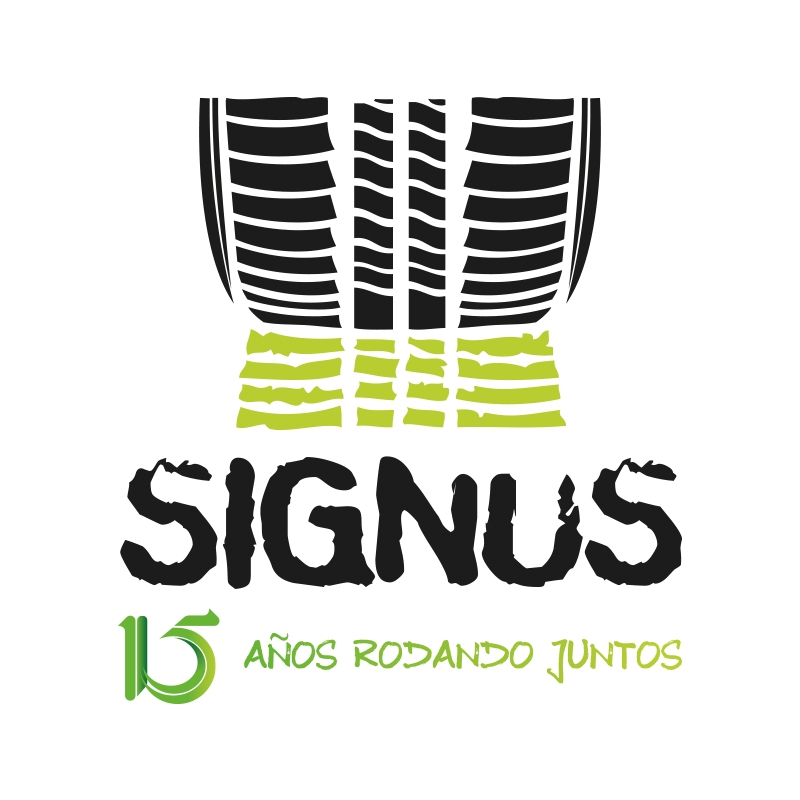 As of September the 12th 2022, SIGNUS, an EPR scheme in Spain has published its activity report for the 2021 financial year, which highlighted that 200,286 tonnes of ELTs were converted into new useful products for different applications.

Of the total ELTs collected, 11.4% were destined for reuse, 36.4% were used for energy recovery and the remaining 52.3% were recycled at different processing plants in Spain into products that were destined for different applications. Looking at the main uses for the recovered material in 2021, 28,318 tonnes of rubber crumb were used across 280 artificial turf football pitches, whilst 20,767 tonnes were used for the construction of approximately 4,100 playgrounds and 1,674 tonnes were used across 160 kilometres of highways.

In the report, Gabriel Leal, Managing Director of SIGNUS, underlines that 2021 had been a year of recovery for the Spanish replacement market, during which 17.3% more tyres had been managed in the system than in the previous year. The Managing Director of SIGNUS also underlined that in 2021, tyres with a diameter greater than 1,400mm had been managed for the first time by the EPR scheme, which was the result of an obligation that was recently added into the Royal Decree that regulates the management of ELTs. Also noteworthy is the fact that SIGNUS included practically all workshops that fit and change tyres in Spain, which totalled about 25,820 workshops in 2021.

On top of this, during the past financial year SIGNUS has continued to work on adding value to the materials obtained from tyre recycling, in the same manner that it has been doing since its inception in 2006. Working in this way hand-in-hand with private companies, universities and technology centres allows them to continue working towards the aim of guaranteeing the future of recycling and maximising the value of all its components.

During 2021, a large part of the efforts and studies carried out were related to the proposal to restrict the use of microplastics, which would prohibit the use of rubber crumb as a filler in artificial turf pitches. With that in mind, SIGNUS has launched a project to monitor an artificial turf soccer field in order to assess the effectiveness of the containment measures that would prevent the release of these particles into the environment. As well as this, there have been other developments in different sectors such as brake pads and concrete acoustic screens with recycled rubber, in addition to studies related to the use of rubberised asphalt.

Challenges of the Northern Territory Could Shine Light on Opportunities

Birla on The Road to Net Zero