End of Exemption on Toxic Additives 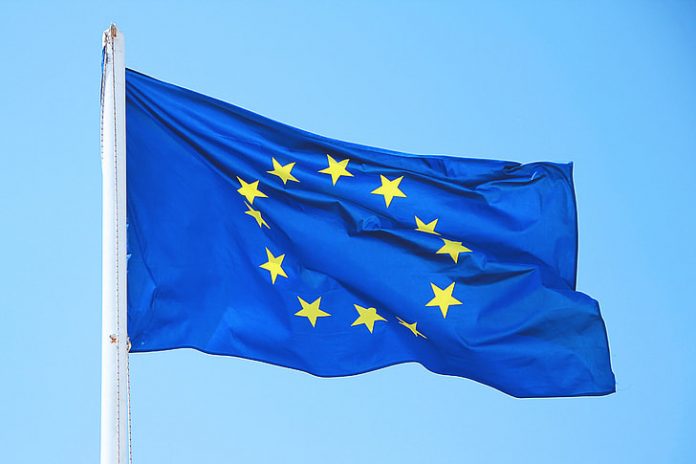 The European Union (EU) has taken an important step towards cleaning up its recycling; it will no longer allow materials containing a class of toxic, globally banned flame retardants known as PBDEs to be recycled.

Researchers had revealed that across Europe, alarming levels of toxic banned flame retardants and related chemicals, which originated largely from discarded electronics equipment, were contaminating the recycling stream and new consumer goods made from recycled plastics. Environmental health advocates applaud the EU’s decision and encourage the six remaining countries with PBDE recycling exemptions to follow suit.

PBDE flame retardant chemicals, known to disrupt thyroid function and cause neurological and attention deficits in children, were banned globally via the Stockholm Convention a decade ago. However, the class of chemicals continue to contaminate consumer goods made from recycled plastics because the EU, along with Brazil, Canada, Cambodia, Japan, South Korea, and Turkey, took advantage of a loophole in the Stockholm Convention that allowed the banned chemicals in recycling and requested an exemption for prolonged use.

The EU recently submitted a letter withdrawing its exemption. The decision by the EU to keep POPs flame retardants out of recycling will also reduce the prevalence of dioxins in products made from recycled materials.

Researchers from Arnika, IPEN, and other public interest NGOs brought attention to the problem of toxic recycling and the PBDEs exemption through research that revealed the toxic flame-retardant contamination in children’s toys, kitchen utensils, and other consumer products that were made of recycled plastic. The high visibility, rigorous, multi-country research made the recycling exemption indefensible.

“In closing this dangerous loophole, the EU has taken an important step for public health,” said Jitka Strakova, Arnika expert on toxic chemicals and Coordinator of IPEN’s Dioxin, PCBs, and Waste Working Group.  “Governments that claim to protect children and families from toxic banned chemicals cannot condone policies that allow hazardous substances in toys. That is what the recycling exemption does. The EU’s positive decision to withdraw the recycling exemption for PBDEs should serve as a global policy lesson and catalyse policy to put an end to POPs in recycling and waste.”

“Substances, such as PBDEs, that are identified as POPs are toxic for a long time. POPs materials should be identified and destroyed, not be allowed to circulate back into the economy to do further damage,” says Jindrich Petrlik, Head of Arnika’s Toxics and Waste Programme. “The EU should be applauded for this responsible decision on recycling. Next up, to be a true global leader for a clean circular economy, the EU should take commensurate steps to address POPs in waste policies that still permit banned chemicals in electronic waste for international transport and dumping. The EU should also address the very high threshold for the banned flame retardant decaBDE as a trace contaminant, which allows it to still enter the recycling chain and emerge in products.”

“Toxic recycling opens the door for hazardous chemicals to enter new products, including children’s toys,” said Joe DiGangi, IPEN Senior Science and Technical Advisor. “That’s simply not defensible and urgently needs to stop. We hope that Brazil, Canada, Cambodia, Japan, South Korea, and Turkey can withdraw their toxic recycling exemptions by the Stockholm Convention’s 10th Conference of the Parties in 2021.”

For the rubber sector the issue is said to be:  Short-chain chlorinated paraffins (SCCPs) – flame retardants found in some rubber and plastic waste, such as rubber conveyor belts, hoses, cables, and seals.

For Recyclers looking at blending rubber with recycled “plastics”, there are further challenges with Polybrominated diphenyl ethers (PBDEs) – flame retardants found in plastics and textiles used in electrical and electronic equipment, vehicles, and furniture, and Hexabromocyclododecane (HBCDD) – flame retardant found in some plastic and textile waste, particularly in polystyrene insulation from the demolition of buildings.