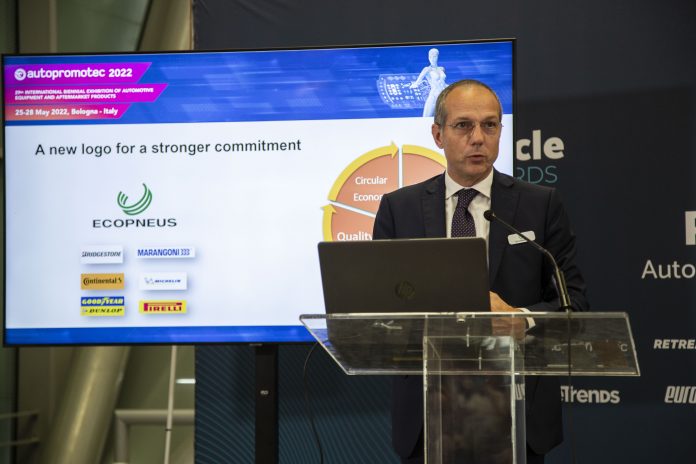 As the world fights to return to some form of normality, May saw a spate of industry events. One of the largest was Italy’s Autopromotec, the trade fair for the automotive aftermarket that includes, increasingly, recycling.

This year’s event included the Future of Retreading and Recycling Conference organised by the publishers of Tyre and Rubber Recycling.

The panel, introduced by David Wilson, the publisher of Tyre and Rubber Recycling Introduce presentations by Federico Dossena (Ecopneus), discussing the plans for recycling in Italy, Dario Andreani (Sustrend), who spoke about his T-phite – graphite developed from recovered Carbon Black,  and Claus Lamer (Weibold) who gave an overview of the chemical recycling of end of life tyres.

The video can now be viewed in full on our Youtube Channel or in the video below.

An Ecological Solution for ELT in Argentina

Has RMIT Found the Rubber in Concrete Fix?