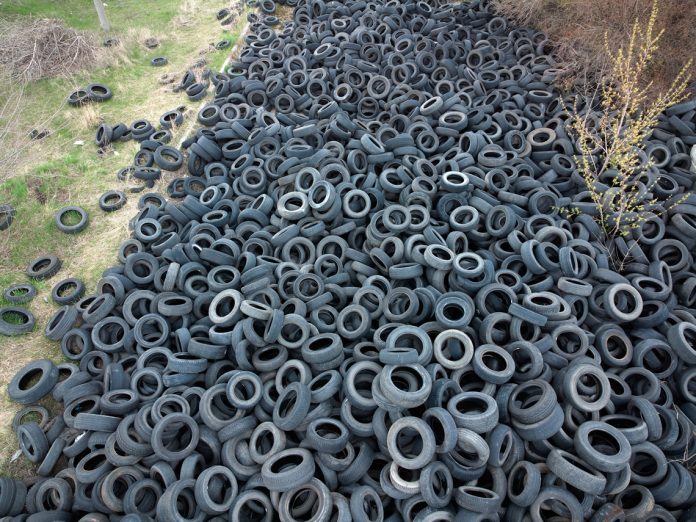 Tyre dump in Qatar cleared and reverted to its original state

Tyre dumps are always an environmental issue, and until they are addressed, they will remain a problem. Whilst attention was focused on Kuwait, it is a reality that other states also have large tyre dumps.

Qatar was until recently the home to a large tyre dump at its Umm Al Afai landfill. However, it has recently cleared the site and returned it to its natural state.

Director of the Recycling and Waste Management Department Eng Hamad Jassim Al Bahr said this achievement comes within the Ministry of Municipality’s framework to find successful solutions in the recycling and safe disposal of waste in all its sites, including the Umm Al Afai landfill. He said that millions of used tyres were accumulated at the landfill over many years.

Al Bahr said that the Umm Al Afai landfill covered a total area of about 3.5 million square metres and was closed to receiving any kind of waste after tyres accumulated on the site.

QR250 were granted to companies for each tonne disposed of, as they worked on cutting tyres and exporting them abroad. By March 2022, all of the tyres had been disposed of.