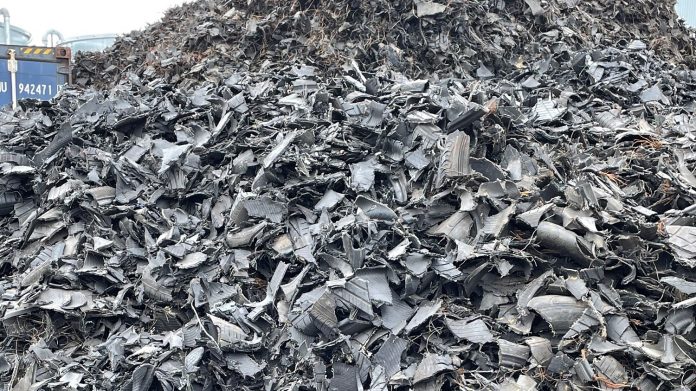 The new rules allow for the use of tyres in waste to energy and cement kiln operations. Of the 460,000 tonnes of EOL tyres generated annually in Australia, if 100,000 tonnes were used to replace coal in fuel burning applications, this would represent a potential carbon dioxide reduction of 87,000 tonnes and would make a substantial contribution to Australia’s greenhouse gas abatement programme.

The use of tyres for energy in controlled facilities creates a domestic market that helps combat the still strong need for exporting processed ELT out of the country.

TSA CEO Lina Goodman says; “increased use of ELT as replacement for coal will create much needed new end-markets for EOL tyres in Australia, support the government’s waste export ban on ELT tyres, and help achieve the government’s target of 80% recovery rates in all waste streams.”

“It is now time for change,” says Goodman.

“Industry can take advantage of this change now, turning used tyres into a valuable resource by replacing virgin coal as fuel in cement kilns, steel works and more – all while reducing greenhouse gas emissions.”

TSA would like to congratulate the Department of Industry, Science, Energy and Resources for recognising the adjustments proposed by TSA and industry.

In 2021, TSA commissioned a report which proposed more representative energy and emissions factors for ELT tyres, with the aim to better recognise and facilitate the use of tyre derived fuel as a fossil fuel replacement.

The results from the report demonstrated that as a fossil fuel replacement, tyre derived fuel has a higher calorific value than coal, and that greenhouse gas emissions would be reduced by around 30% for the same energy input. These new changes bring Australia’s tyre emissions factor in line with global benchmarks.

The TSA report became a key supporting document to assist the consultation process and the proposed amendments were generally supported by public submissions.

TSA is looking forward to the sector, including cement, steel and other key Australian industries, using the new ratings to support emissions and carbon reductions across their operations.

The next hurdle in developing this market will be overcoming local objections to tyre burning as these projects rarely pass without having to combat a procession of objections.