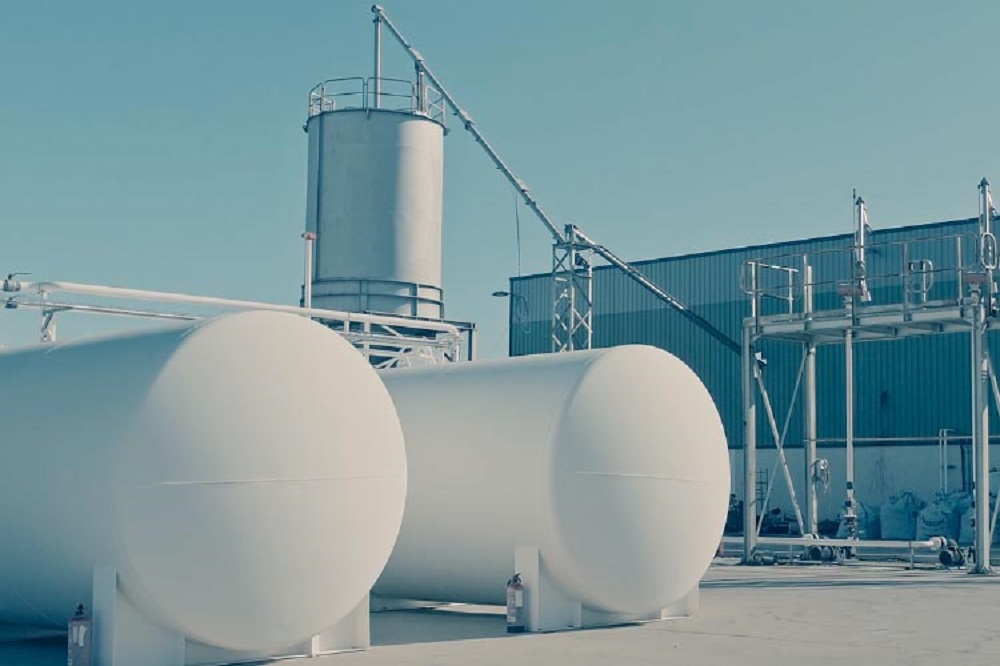 The project was announced at an event attended by Grupo Soledad’s president, Salvador Pérez, together with the head of Greenval, Gonzalo García, and the mayor of Aspe, Antonio, Puerto.

The plant contemplates an investment of 20 million euros, according to Pérez. The transformation process is based on pyrolysis. It is one of the cleanest energy sources for converting end-of-life tyres into alternative fuels and petrochemical products with high added value, generating six times less CO2 than any other combustion process.

Greenval already has a plant in Zaragoza. The works will begin in early 2023, and the plant will be 100% sustainable, will not produce waste, will be self-sufficient and will not generate noise or emissions, as highlighted in the presentation by those responsible for the firm and the Soledad group.

The new facility represents an investment of 20 million euros, will generate more than 100 jobs during its construction and start-up, and 30 more permanent employees at the plant.

Joaquín Pérez has valued the treatment system of this plant, “which will take full advantage of the tyre waste, transforming it into different sources of energy” and has influenced the impact it will produce in the municipality “with a significant investment and the creation of jobs”.

The new energy transformation plant will be based on 100% Spanish technology, developed together with the CSIC, called Green Band. During the launch, García, responsible for its development, explained that “this technology is based on the pyrolysis of tyre chips in a thermochemical transformation, applying heat between 550 and 700 degrees, that makes that the tyre volatile and transforms it into three products: a gas that will feed the plant itself, a pyrolytic oil that can be used as ship fuel or its transformation into plastic. The third product we generate is recovered carbon black, whose use is destined for tyres themselves.”