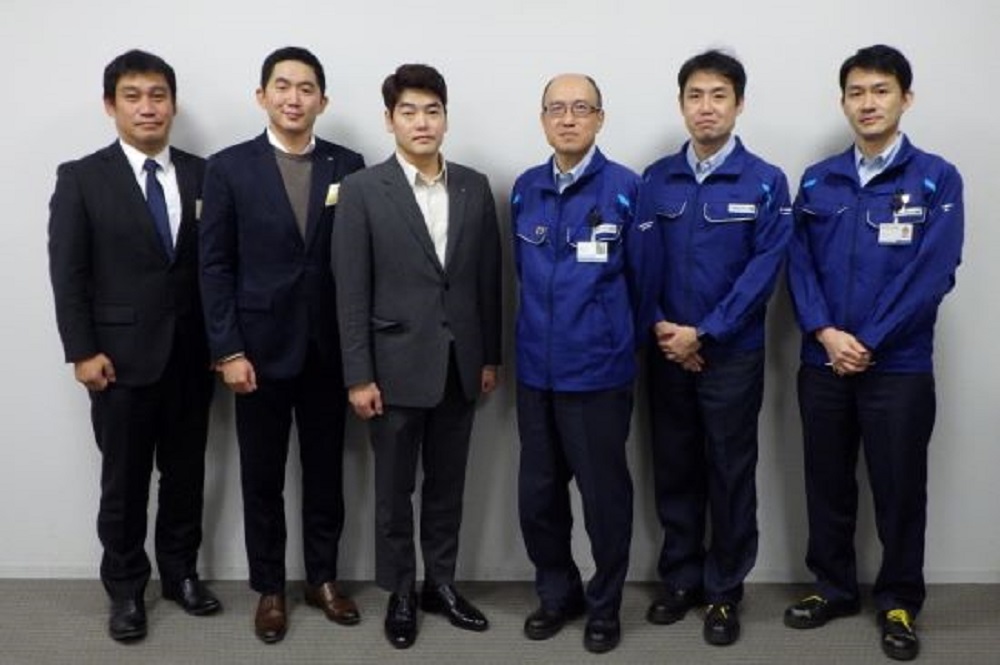 Based on its patented technology, LD Carbon produces Recovered Carbon Black (rCB) by utilising the residue generated from the pyrolysis of waste tyres and supplies it to domestic and foreign tyre and rubber product manufacturers.
LD Carbon and Sumitomo Rubber Industries jointly aim to commercialise GCB-774G and GCB-600 series, aiming to replace the existing carbon black (N660) by up to 20% to 70%, respectively. In addition, they plan to promote the commercialisation of pyrolysis oil collected from waste tyres. The commercialisation volume targeted by the two companies by 2026 is 3,500 tons/year of GCB and 4,000 tons/year of tyre pyrolysis oil.
In particular, the business agreement (MOU) signed by LD Carbon with Sumitomo Rubber Industries is meaningful because it is the first business agreement signed by LD Carbon with an overseas tyre company.
Bum-seek Kim, Sales Director of LD Carbon, said, “GCB has recently been a significant interest for tyre and rubber manufacturers, and as tyres are the only contact between the car and the road surface in various driving situations, the demand for renewable raw materials with excellent and stable quality is increasing.

“LD Carbon will continue to push its effort to be an eco-friendly carbon black manufacturer that leads the global market through steady cooperation with global tyre manufacturers,” he said.
Meanwhile, LD Carbon is proceeding with the construction of a new plant equipped with shredding, pyrolysis and rCB facilities through an investment of more than 38 million USD, with the goal of completion by the end of 2023. The plants are expected to be able to produce about 20,000 tons of GCB and pyrolysis oil every year.